Homework Solution: Write a C code that copies one file from the original file to destination file as follows. $./copy_HW1 off1 original_file o… 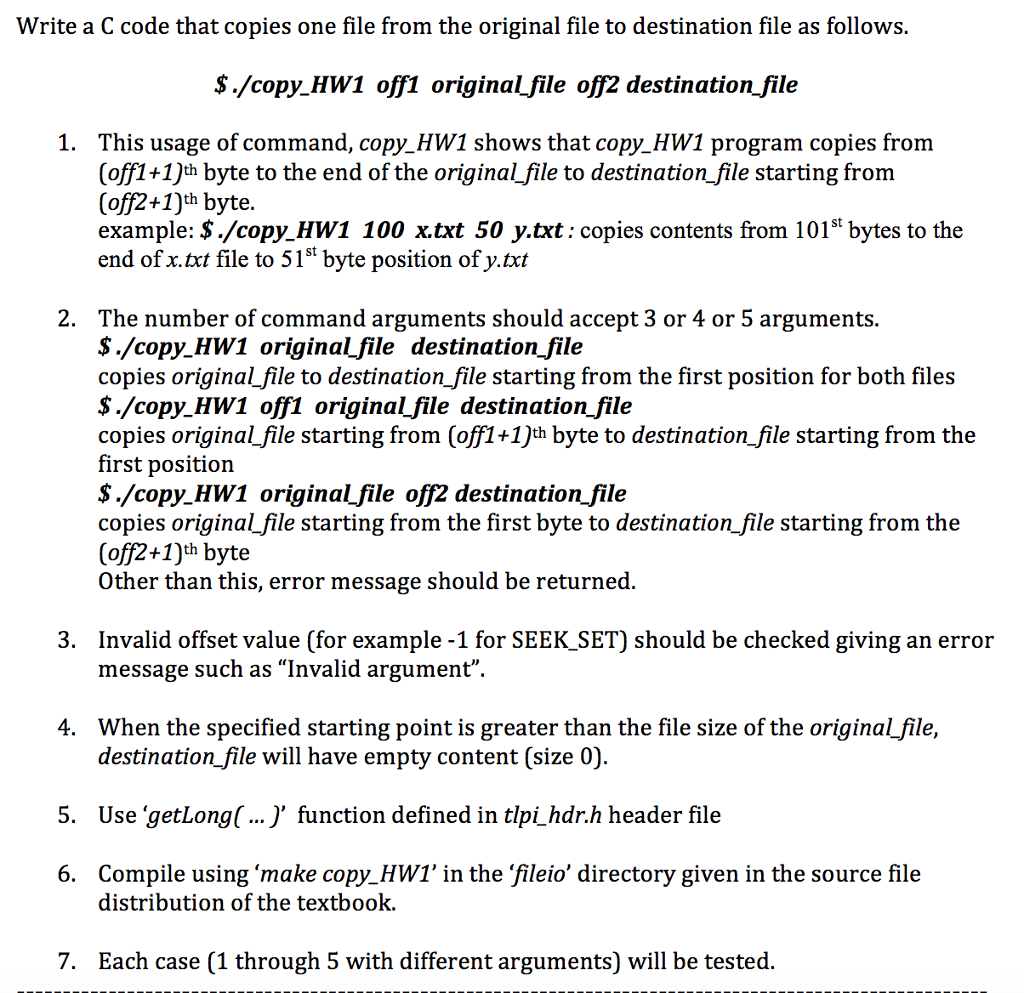 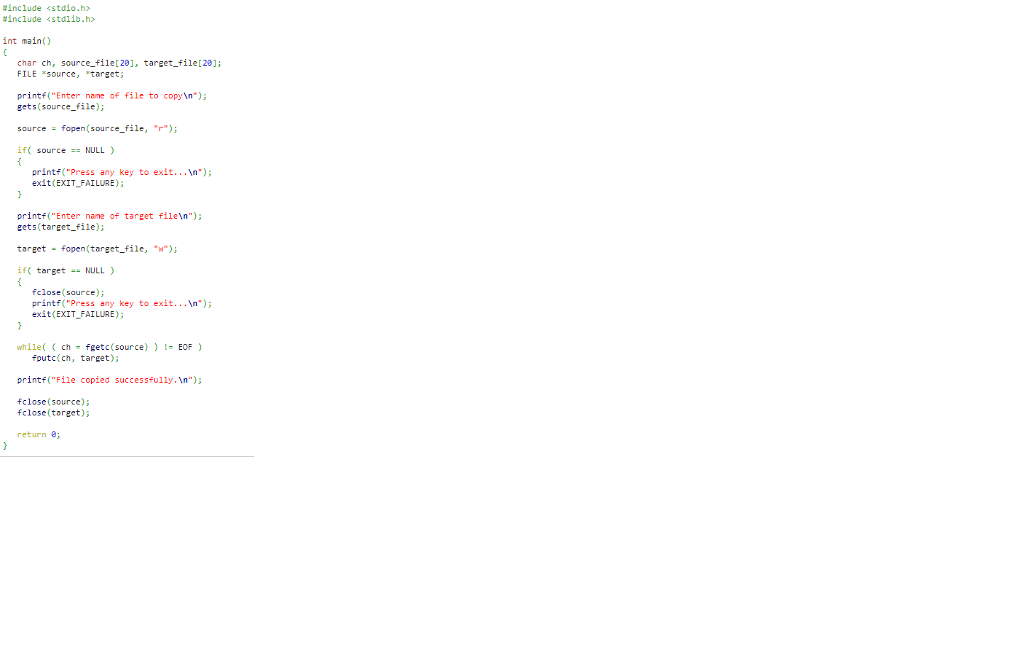