Homework Solution: Develop the minimum set of test cases needed to adequately test all actions and boundary values. List all inputs and e… 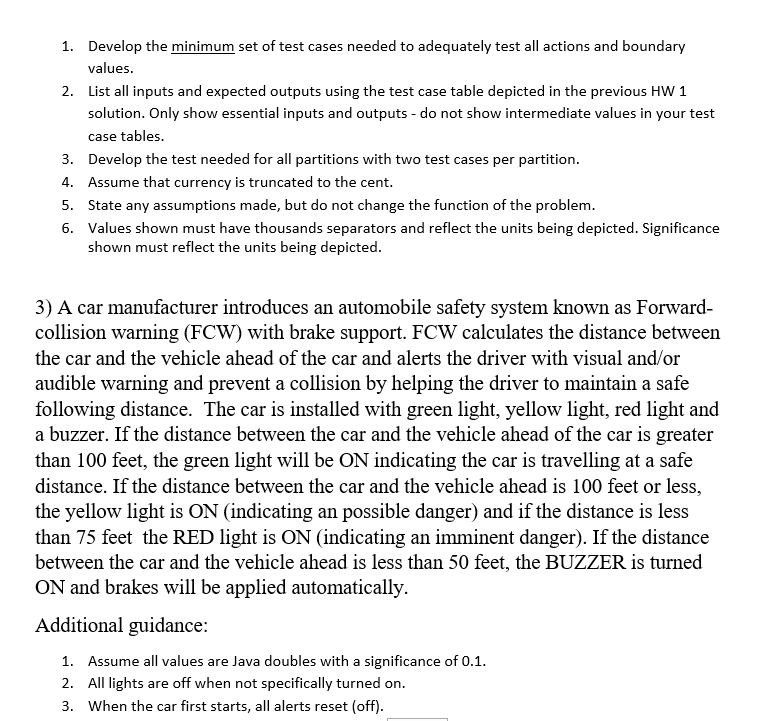 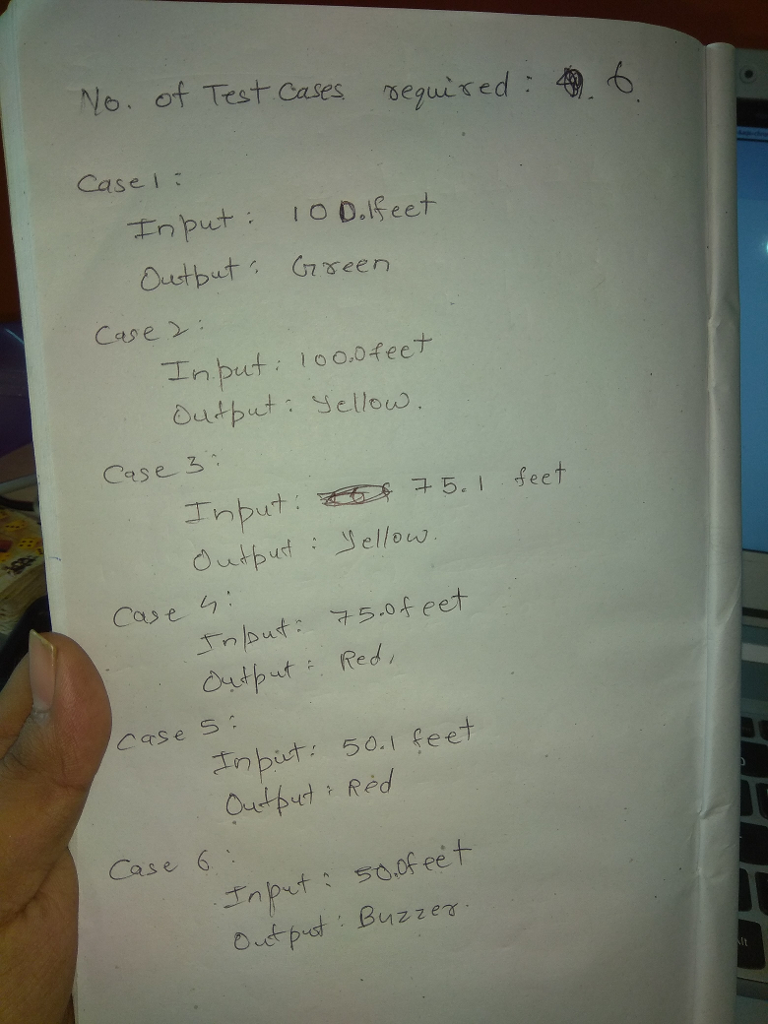