Homework Solution: A JK master-slave flip-flop is composed internally of a master RS latch and slave RS latch. The contents of the master latch is transferred to the slave when the clock… 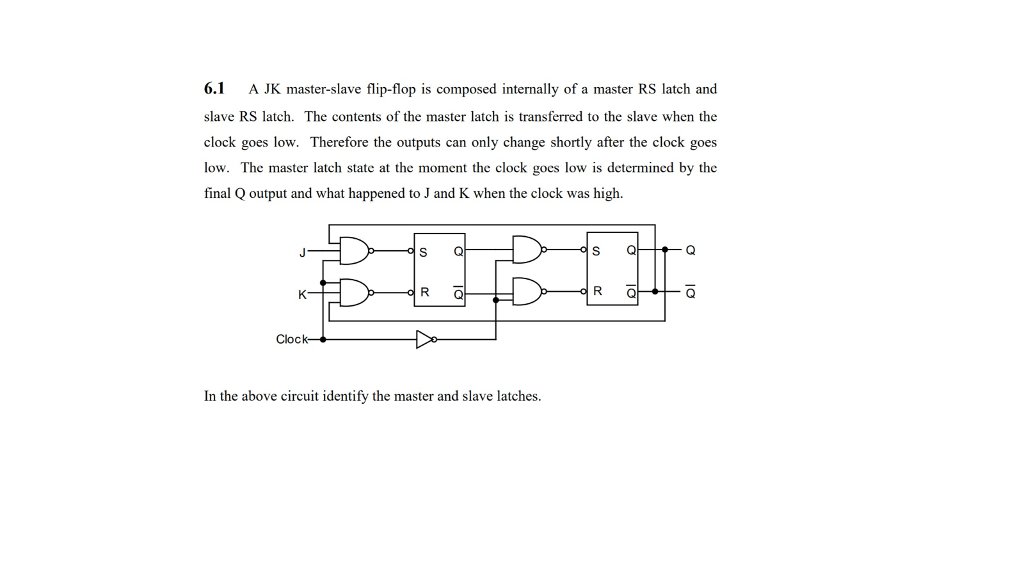 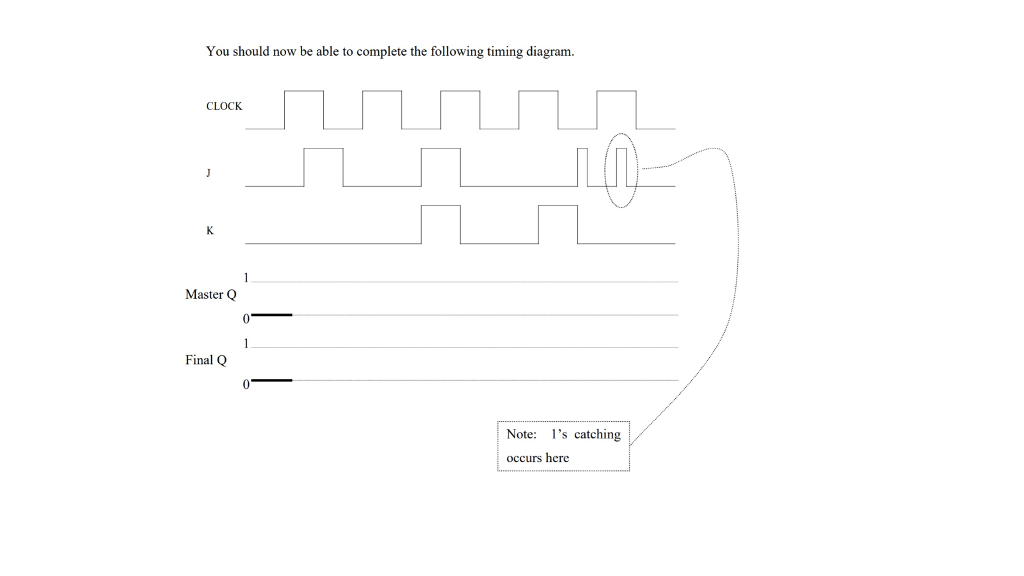 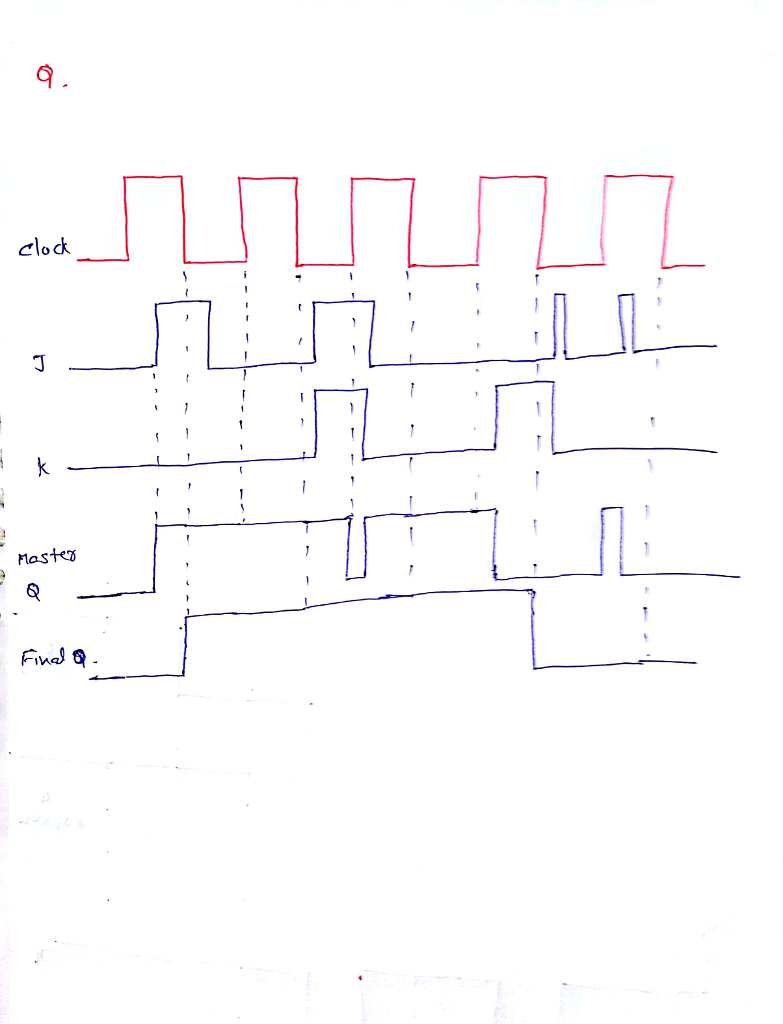